For three generations, our family business has been taking the best local ingredients and creating pies and pastries enjoyed across Tasmania. 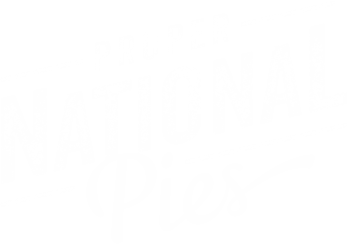 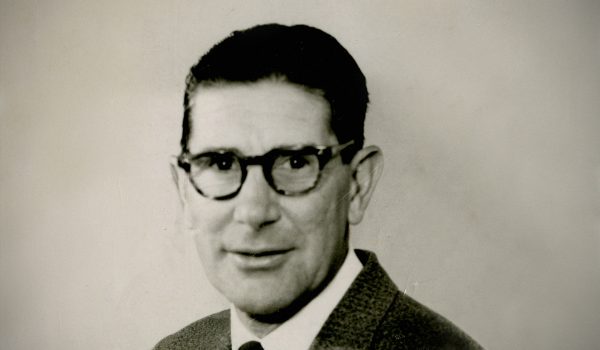 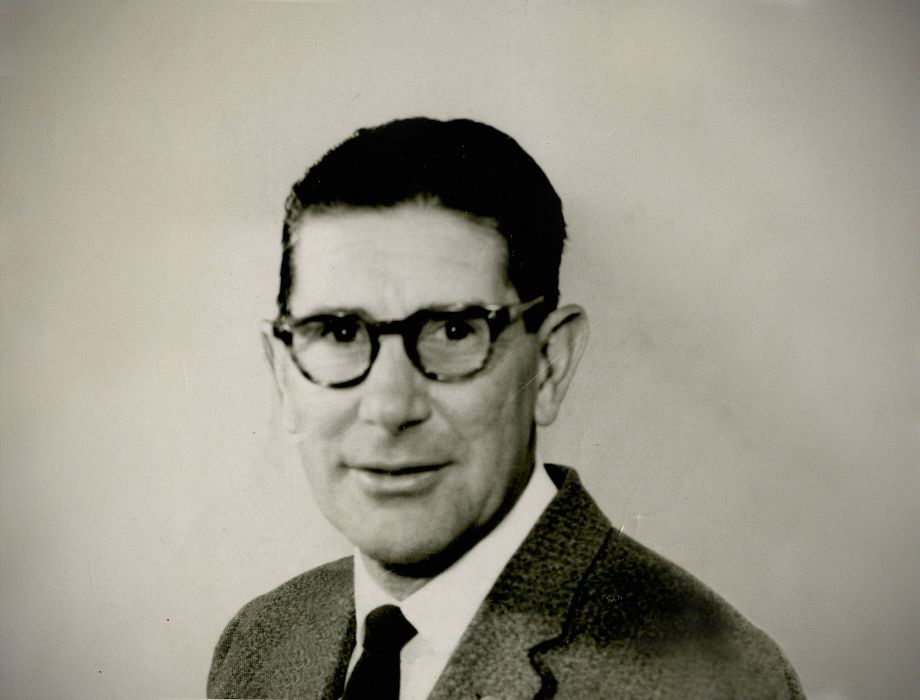 Our founder Alfred Gough was an innovator, an entrepreneur and an adventurer.

He started as a an apprentice butcher, working in a butchery next to a bakery near Hobart’s historic Theatre Royal, which was owned in those days by the National Theatre and Fine Arts Society.

The butcher and the baker got together – in 1942 they began selling pies to the theatre patrons. One for interval – another one after the show! 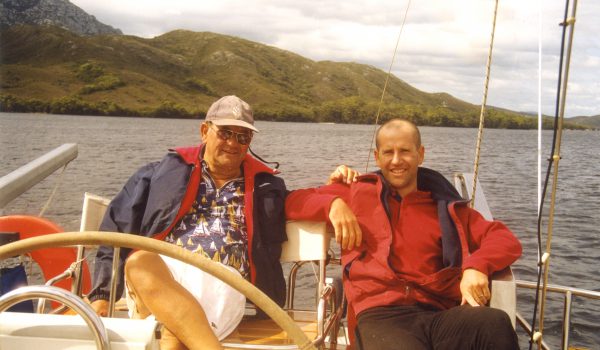 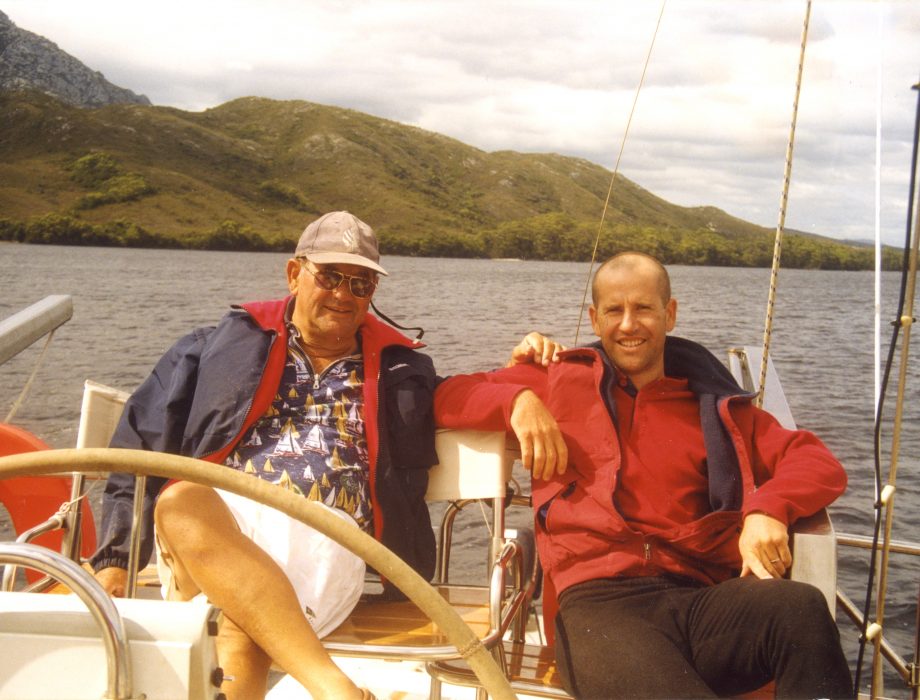 His son David Gough took over Tasmanian Bakeries in the 1960s – and David’s son Rob followed in the late 1980s.

Ours is a hands-on business – we’ve kept our family values and local traditions alive for three generations, so we can keep creating quality Tasmanian-made products for your customers to enjoy. 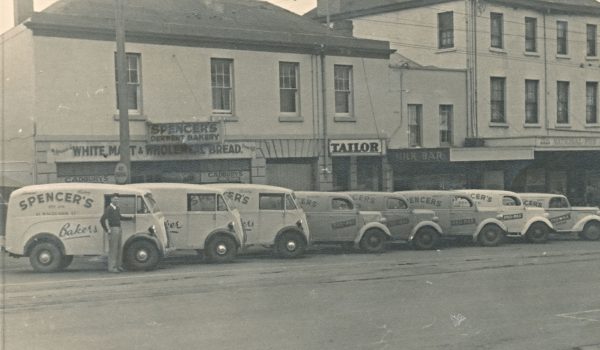 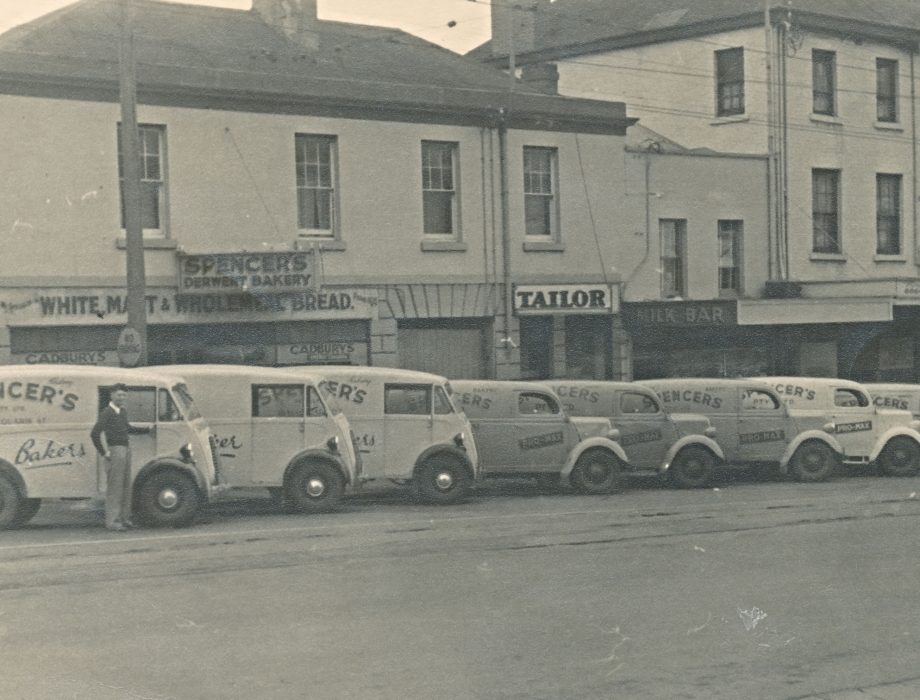 We've been around for a while

Our products have been enjoyed by people across Tasmania and Australia since 1942. While the look has changed, our love of making things the right way with the best ingredients is unchanged.

From the family album 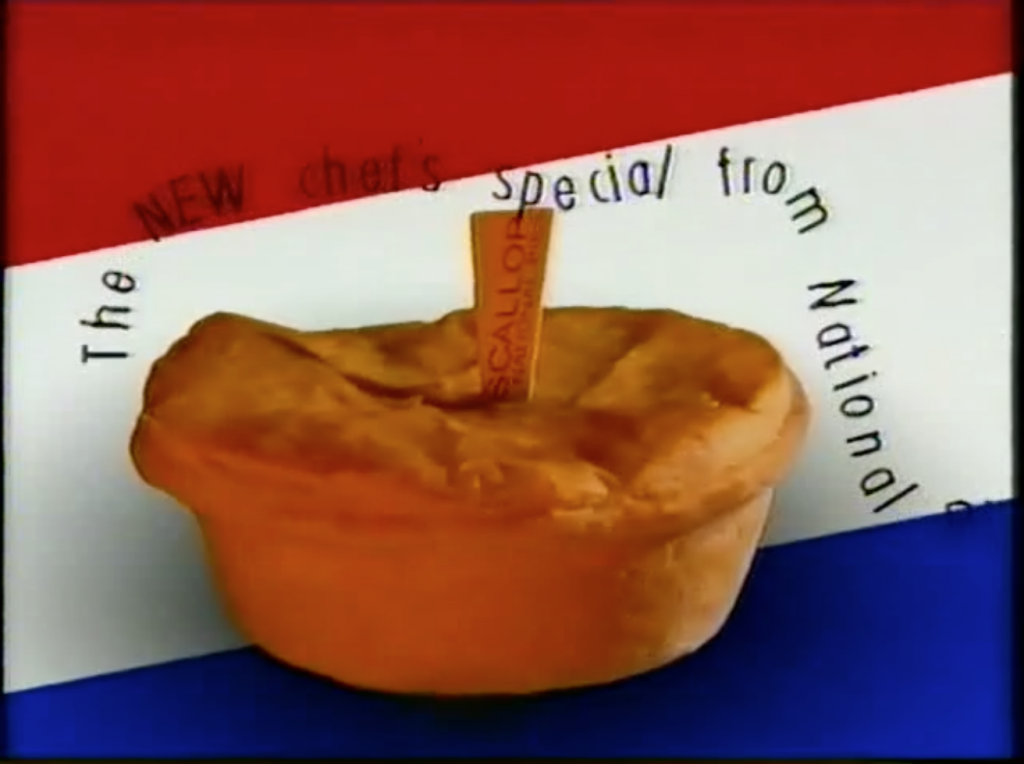 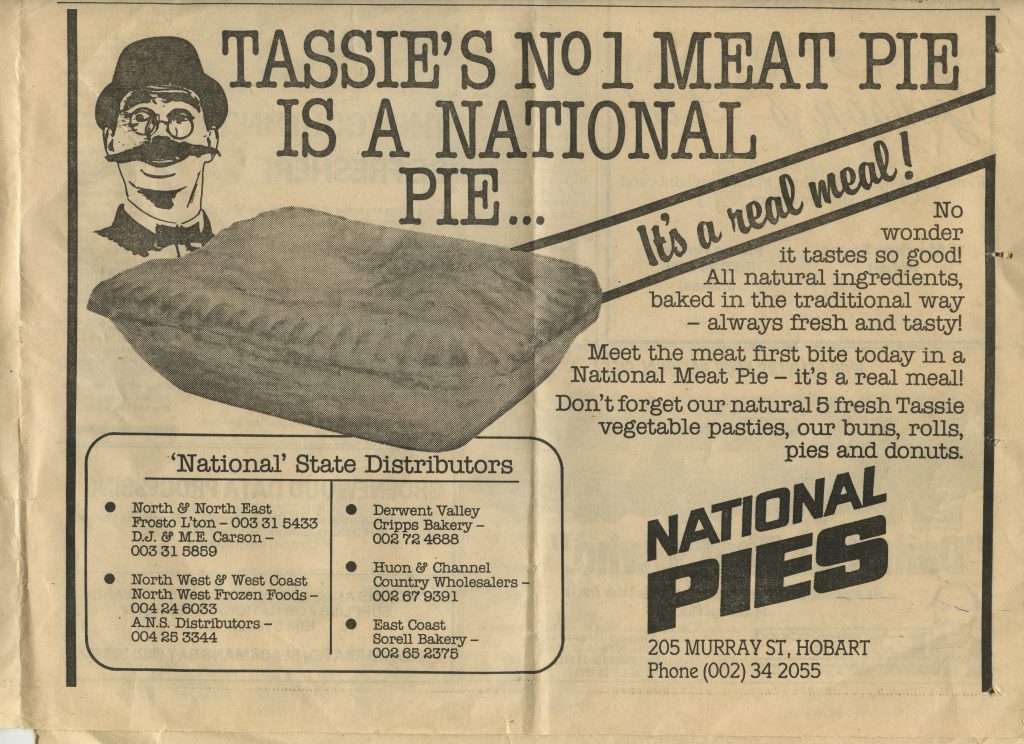 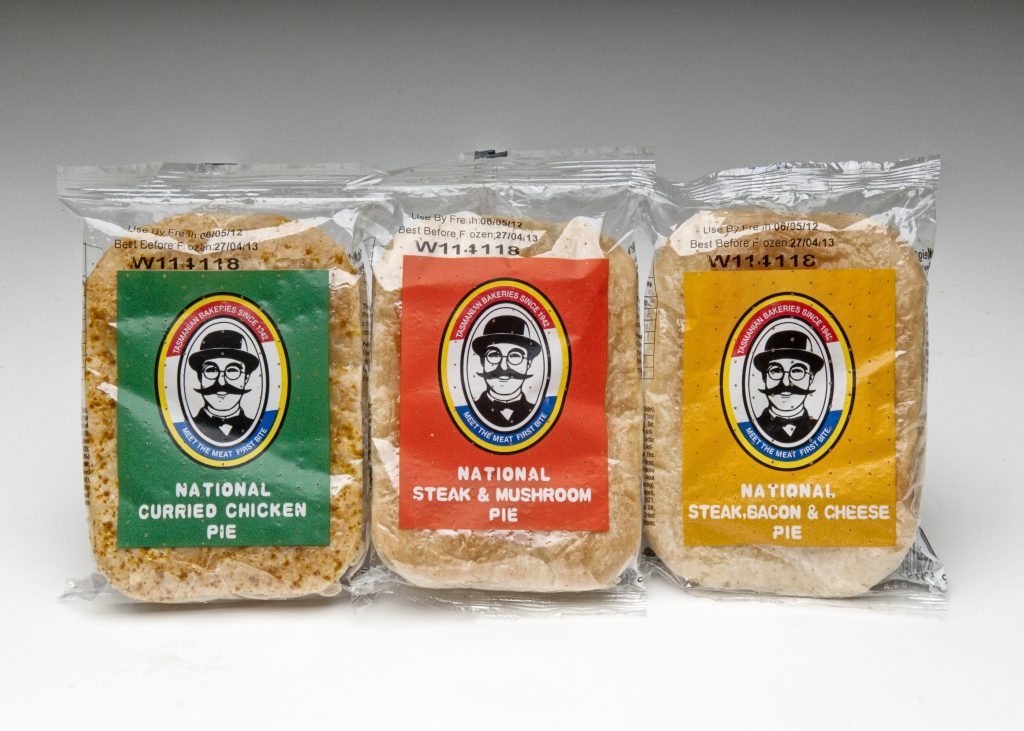 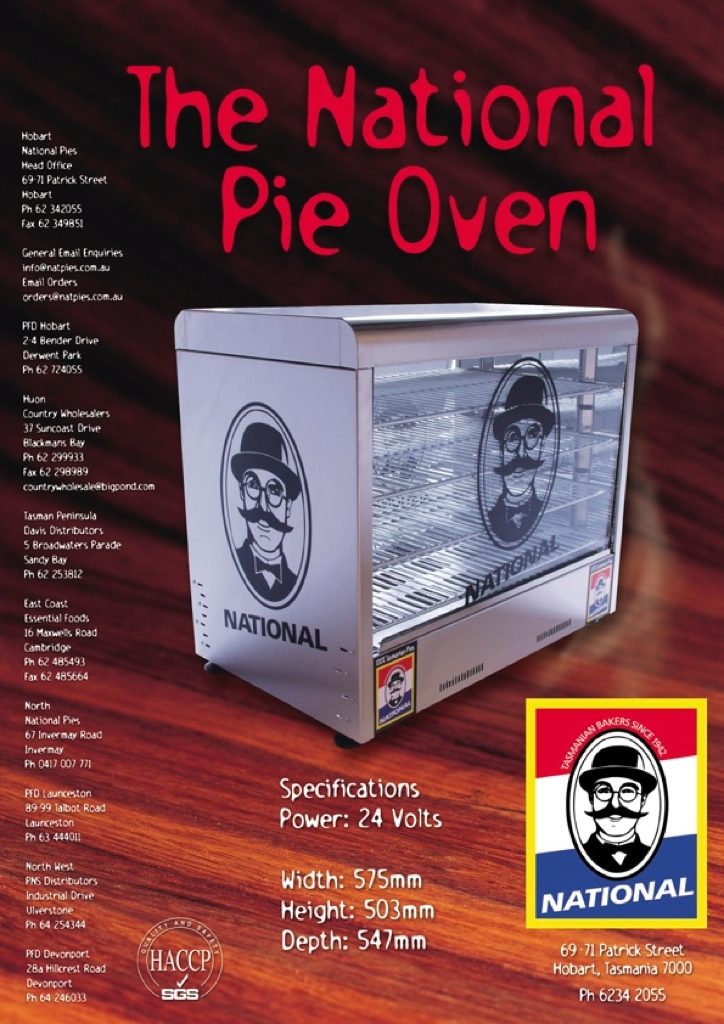 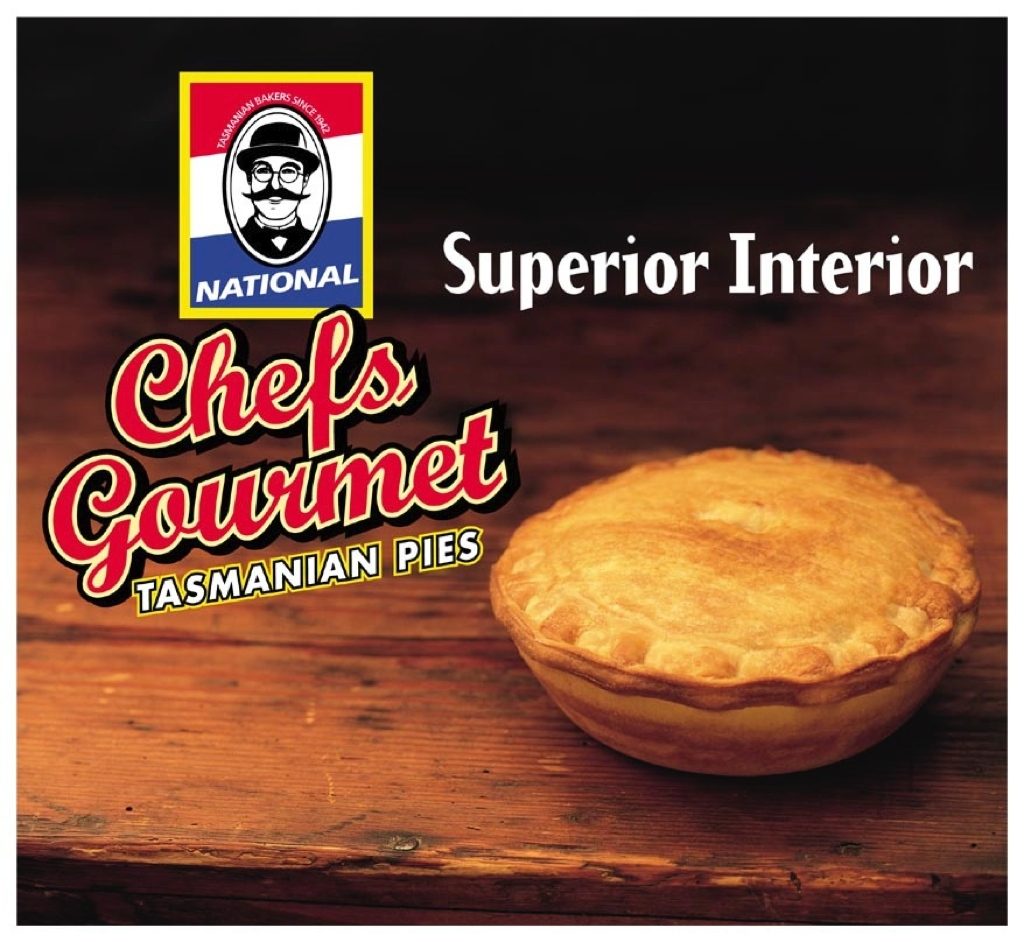 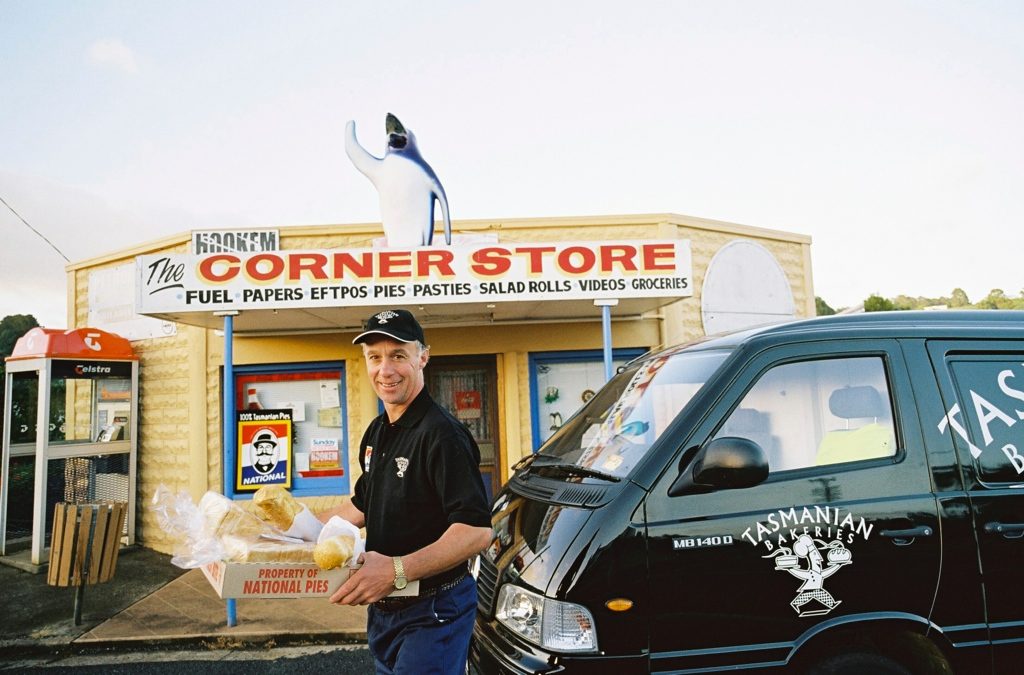 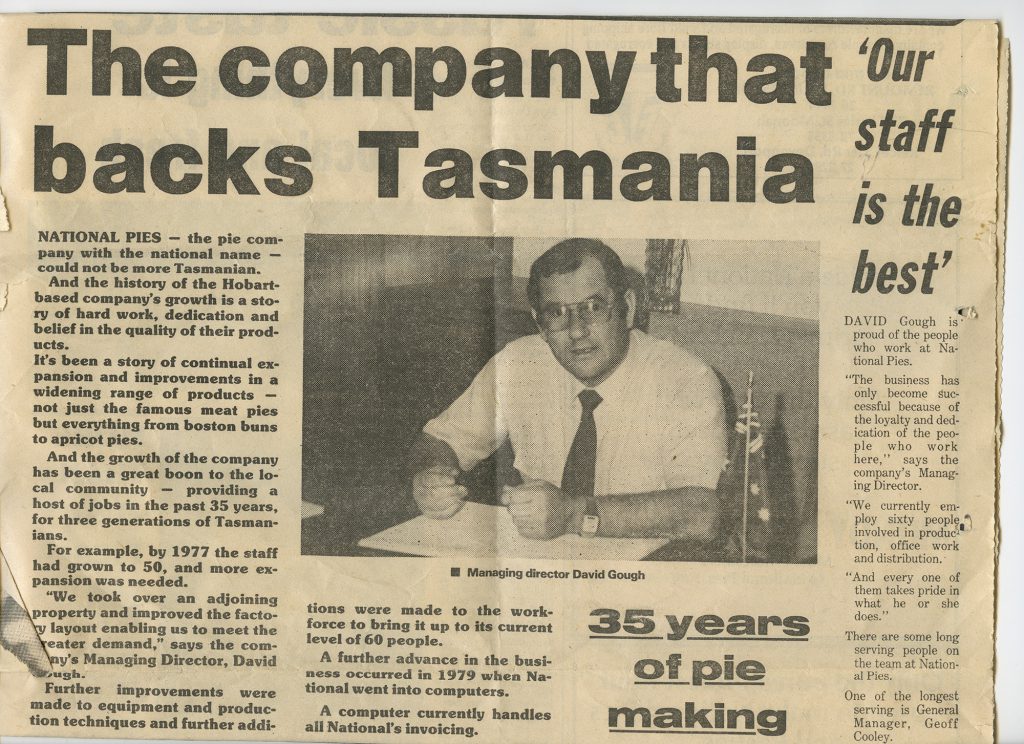 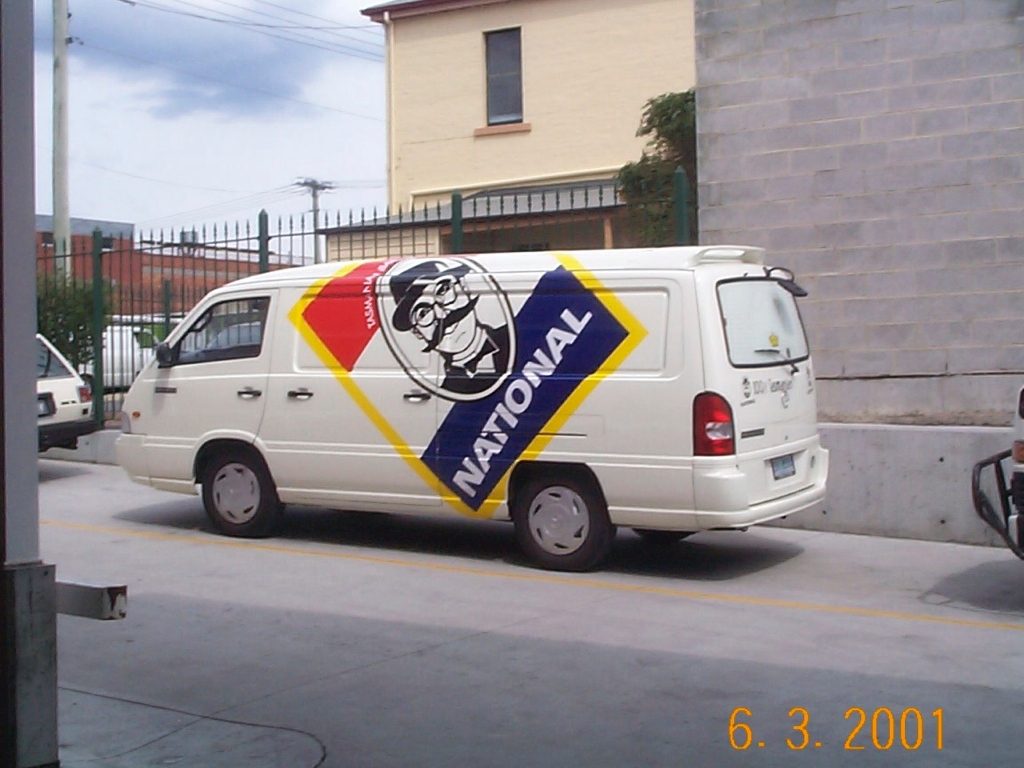 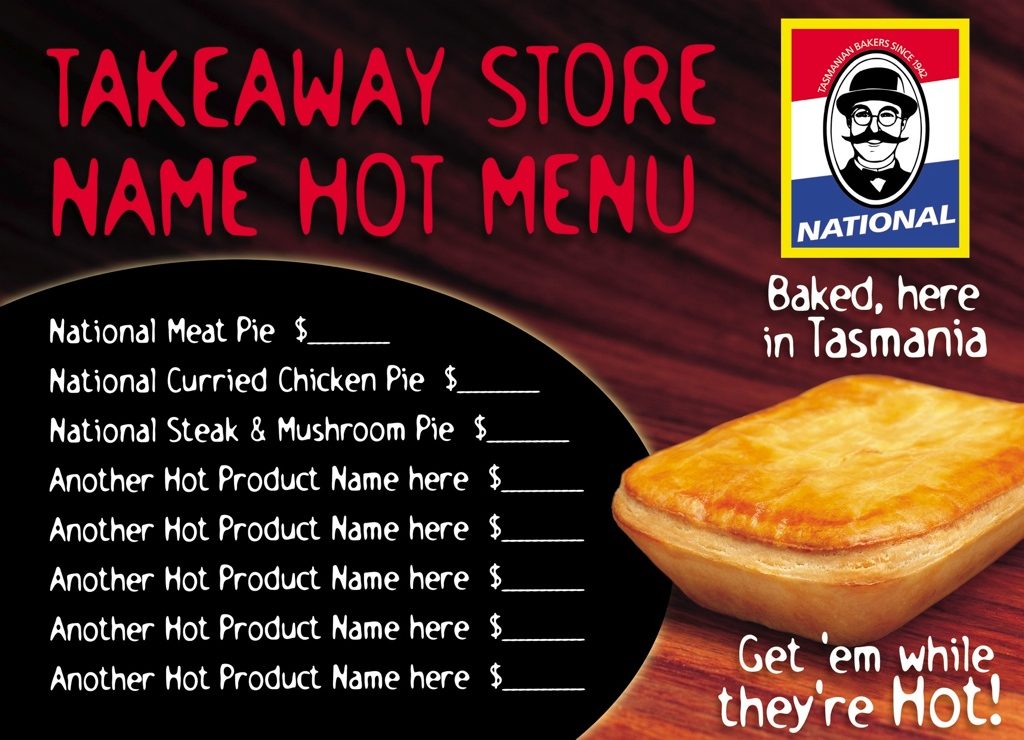 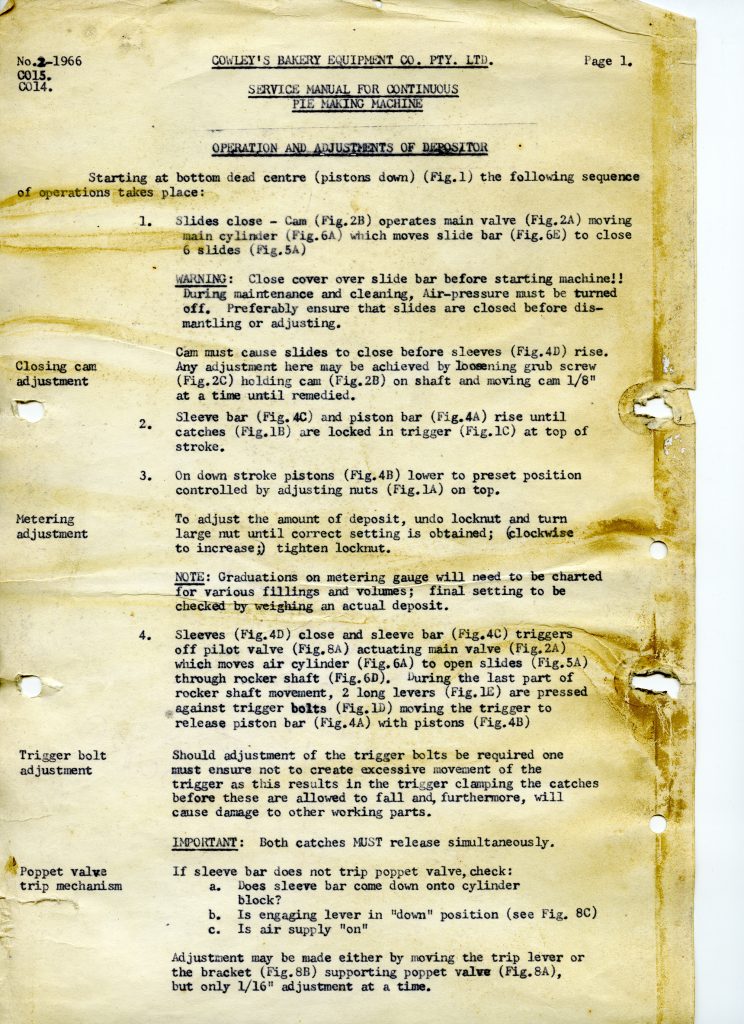 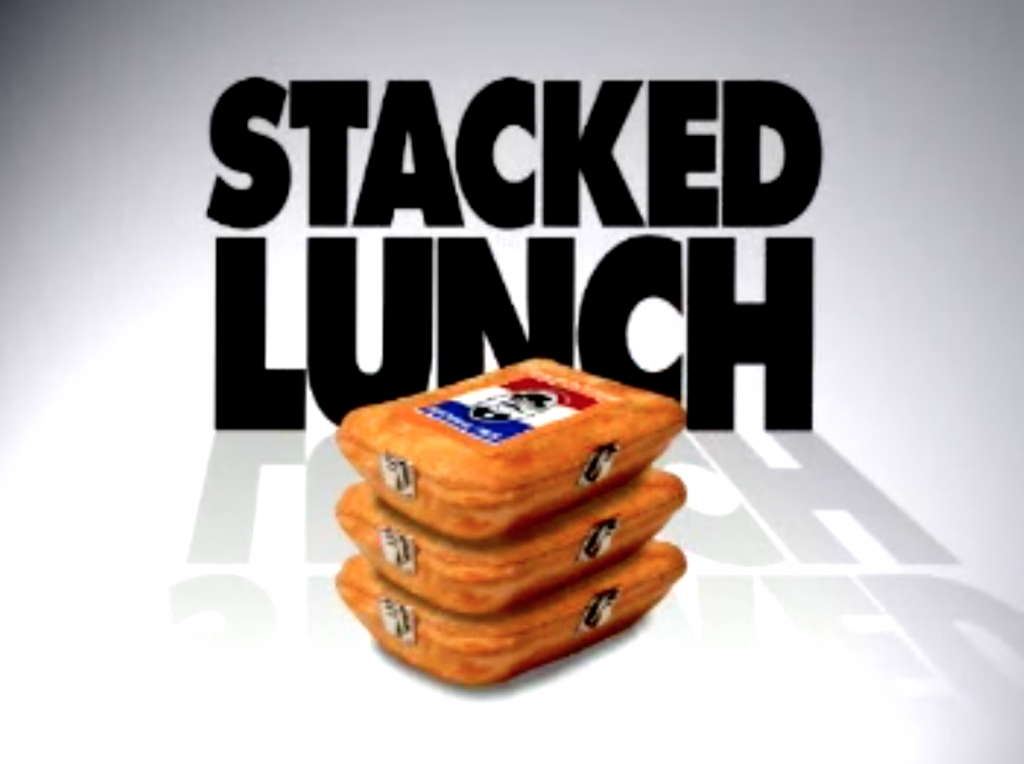 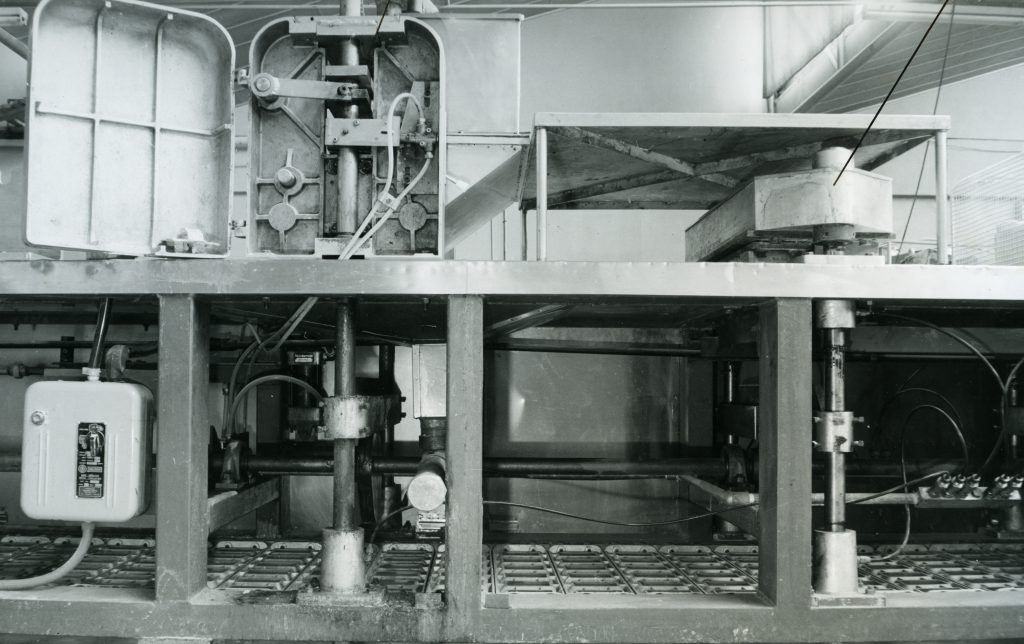 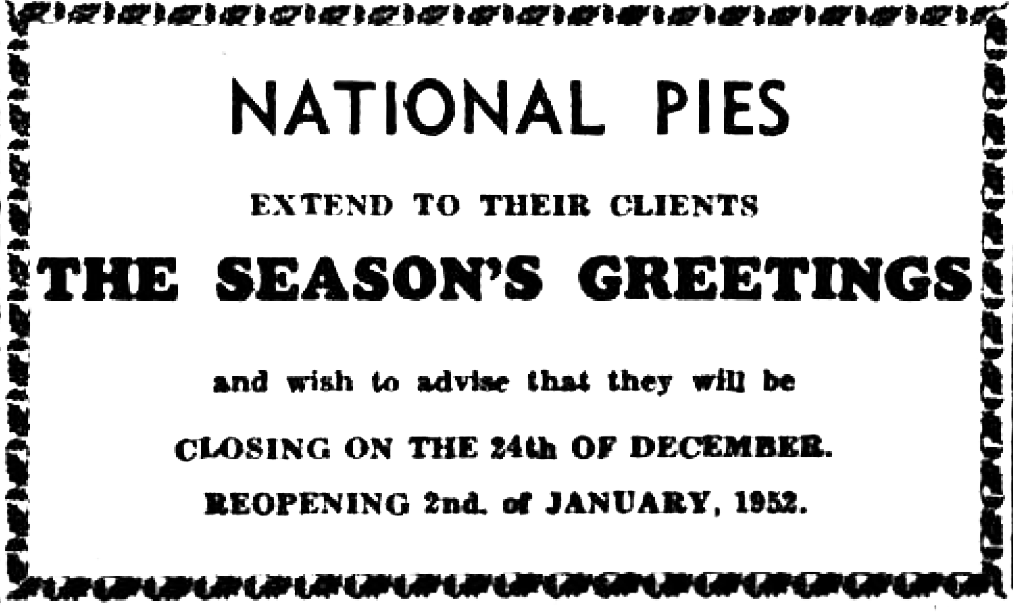